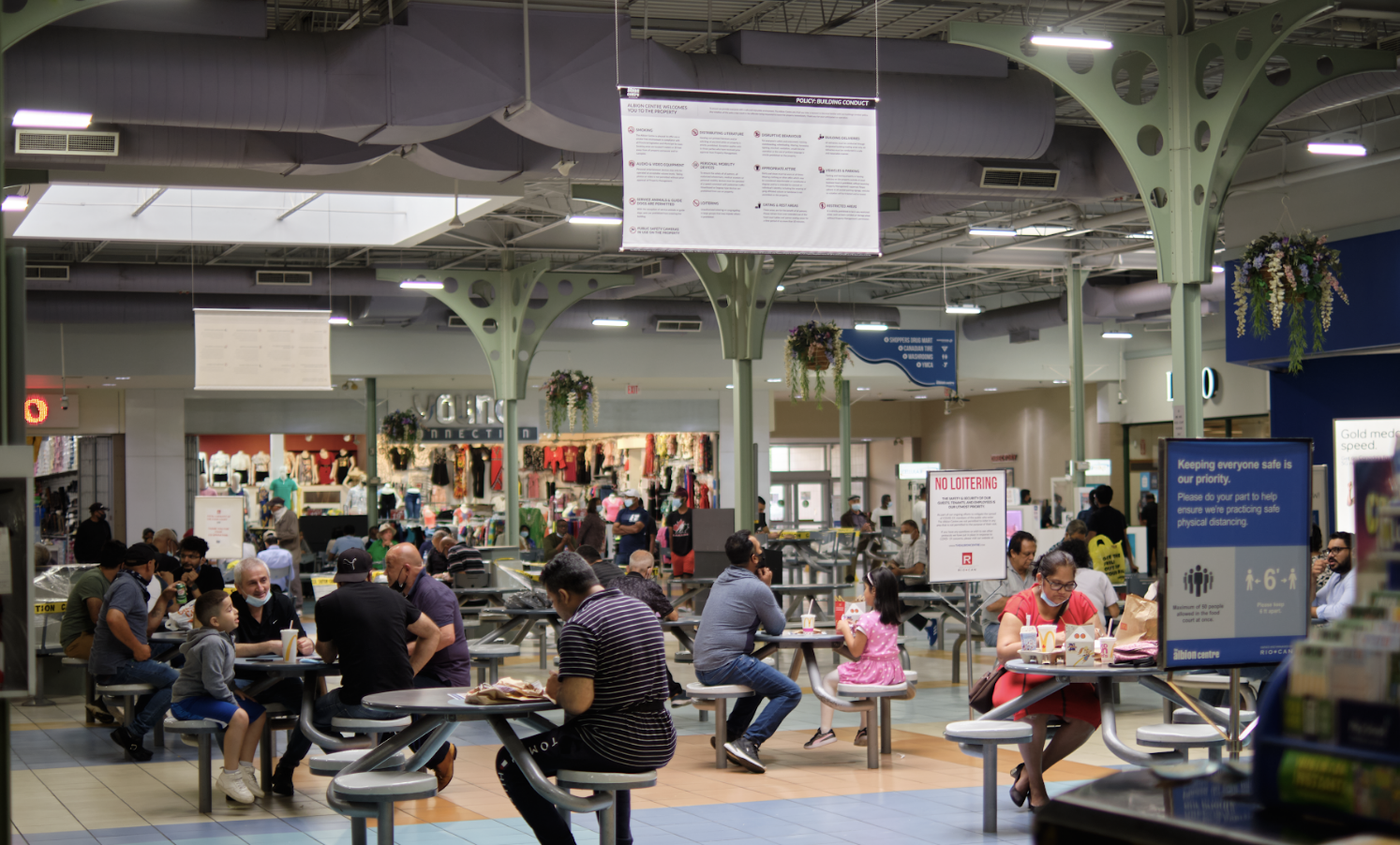 I feel like my neighbourhood is part of a book...If I walk home at night I can smell food being made...If I wake up in the morning, I can see an older man walking to the park to practice Tai Chi. So when I look around, I don’t see one thing, I see many different things

In recent decades, the City of Toronto has experienced a deepening socio-economic divide between a prosperous core and its so-called ‘inner suburbs.’ United Way Toronto’s 2001 ‘Poverty by Postal Code’ report and the subsequent official designation of ‘Priority Neighbourhoods’ in 2005 helped focus policy-makers’ attention on these post-war neighbourhoods. They highlighted the fact that these communities faced compounding dynamics of lower income levels, poor access to rapid transit, and lower levels of city services.

Despite these issues the reality is that these neighbourhoods on the City’s periphery are dynamic communities. They are filled with diverse, creative, and ambitious persons from across the globe. But a legacy of underinvestment has left many of these areas lacking neighbourhood elements which are key social determinants of health. While policy makers have produced many strategies and interventions to support inner-suburban communities, and numerous research studies have been undertaken, we believe Community Voices demonstrates new and innovative techniques for exploring the variety of opinions and views of residents.

Covering five inner-suburban neighbourhoods, all with indicators of lower socio-economic status (and two upper income control neighbourhoods), we examined what residents value in their neighbourhoods, the factors that drove their preferences, and their views on local government. Throughout we consider how local preferences connect to policies that improve the social determinants of health.

Our findings are grounded in a door-to-door survey that was administered to a random sample of 688 households, along with qualitative interviews with 24 residents who had taken the survey. Our research focused on a cluster of neighbourhoods in the East and West ends of Toronto: Dorset Park, Eglinton East, Cliffcrest, Jamestown-Mount Olive, Elms-Old Rexdale, Thistletown, and Edenbridge.

From this data, which reflected much of the diversity found within Toronto’s inner-suburbs, we identify a series of critical neighbourhood issues that the majority of residents prioritised. These priorities included:  feeling safe, having good options for transportation and mobility and access to a variety of high quality neighbourhood services and amenities. We also identified two other secondary priority areas: living in diverse communities and quality and affordable housing.  All of these areas are clearly connected to multiple social determinants of health. 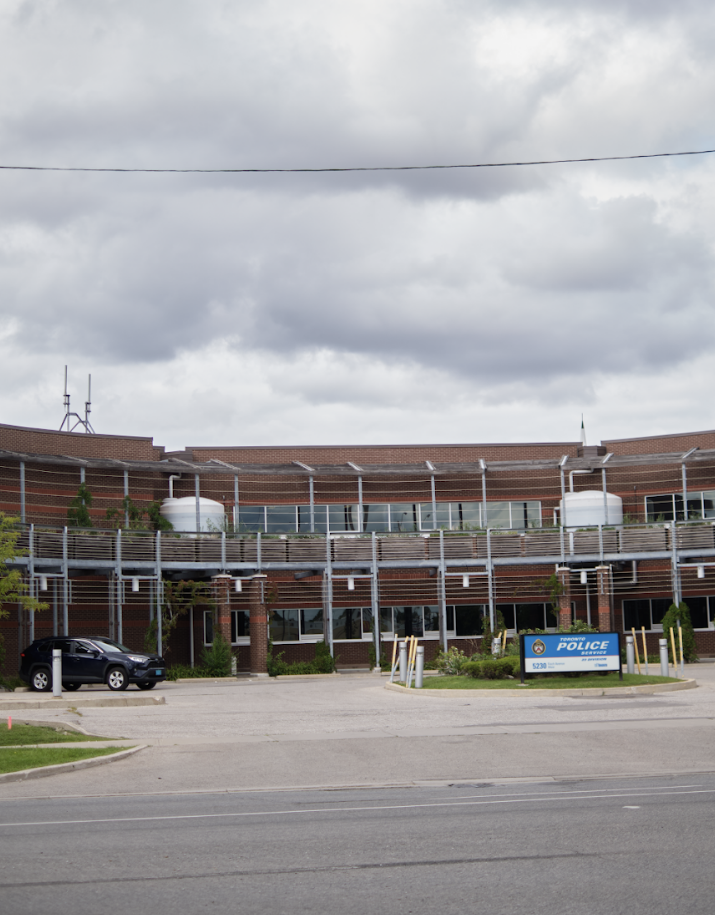 Throughout our research, it was evident that residents hold a great diversity of views about their city and communities. This diversity moreover does not map directly to a single demographic characteristic, such as race or income level. Instead, our survey revealed five clusters of respondents, composed of individuals who shared multiple demographic  characteristics aligned with similar responses to questions around neighbourhood preference and opinions about government and institutions. These clusters are:

Community Voices also provides insights into residents’ views about government and their confidence in key societal institutions. Residents tended to conceptualise government at the neighbourhood level not through the lens of political ideology but as a provider of services and maintenance. They also showed low levels of confidence in the municipal government. Many residents felt their local leaders needed to be more present in person and that underinvestment in their communities may have been driven by stigma and stereotypes.

You can learn more about the five clusters of respondents via the Five types of Toronto inner suburban residents page. There are visual aids such as videos, graphs, and infographics (as seen on the right) added to sections throughout this report. To enlarge via a pop-up lightbox, click on the visual.

This project was made possible by the generous support of our organizational sponsors: 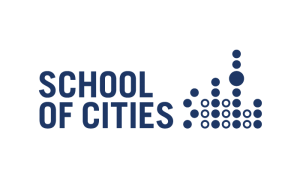